Many of the Christmas traditions we do today were established DURING World War II.The event truly reshaped how Christmas is celebrated in this country. A lot of the changes happened because of shortages, but even more happened because time and distance separated loved ones.

Early Christmas shopping, for example, began because of the time it took to ship things overseas. Packages sent to soldiers during the war had to shipped by the middle to late of October in order to make it to remote parts of the Pacific by Christmas.

The traditional Christmas tree also saw a transformation. Due to several shortages, the tree was affected by the war in several ways. First, glass ornaments originally made in Japan and Germany were no longer available. Instead, the Corning Glass Company of New York transformed their light bulb machines to make glass Christmas ornaments instead. In addition, ribbons and bows now used also changed because shortages of materials. Most surprising was the change of the tree. Trees and lumber were needed more for the war effort. So, artificial trees soon were produced to fill the gap and many families adjusted to the new tradition. Companies also began making cut out prints of ornaments for families to make from any material they could find in order to save things needed for the war effort.

Most of the songs we sing including “White Christmas,” “Have Yourself a Merry Little Christmas,” “Let It Snow,” Baby, It’s Cold Outside,” and many more were written in this time period and worked into films during and after the war. Probably the most famous song from Christmas in the war was “I’ll Be Home for Christmas.” The sentiments and longings in the lyrics made it an instant holiday classic.

Jim Kushlan, publisher of America in World War II Magazine stated this about the effect the war had on the holiday:

“Many of Baby Boomers [the generation born after the war] are parents or grandparents now. Our nostalgia for the Christmases our parents gave us have shaped our own celebration. In the process, we have given our youngsters memories of Bing on the stereo, piles of gifts under the tree, and the feel of ’40s yuletide. Odds are, that’s what they’ll be nostalgic for.”

The look of Santa during the War has remained constant since the early 1940s.Prior to the war, Santa took the form of the European version of Santa Claus. During the war, Jolly Old Saint Nick got a more American look.

However, some things have changed slightly since then, most notably the food. Here is the menu for what FDR and Churchill had one Christmas. You will notice some familiar items and some not so familiar items.

And this is what the One Hundred First Infantry Battalion had. Notice the oysters, but the turkey and all its trimmings are still there including my favorite, pumpkin pie!

So, as those soldiers came home, loved ones kept the traditions they started during the war and passed them on to their children and their children’s children. World War II truly transformed Christmas in America. 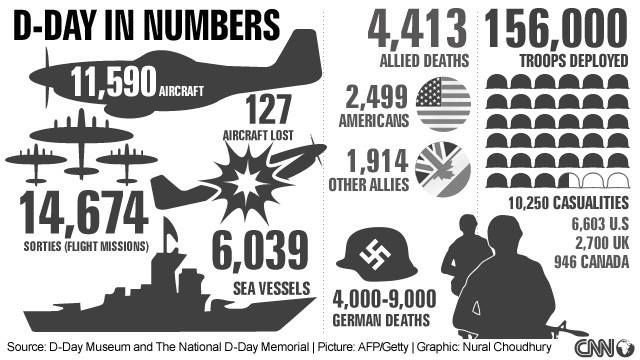